One of our most favorite Netflix shows is finally back with season 3 and we can’t contain our excitement! The third season of the series Emily in Paris saw the light of day on December 21, 2022.
The central plot of the series revolves around Emily Cooper (played by Lily Collins) as she lives in Paris only to be hit with a couple of difficult choices. She ends up in a love triangle and has to make a decision and figure out her love life. 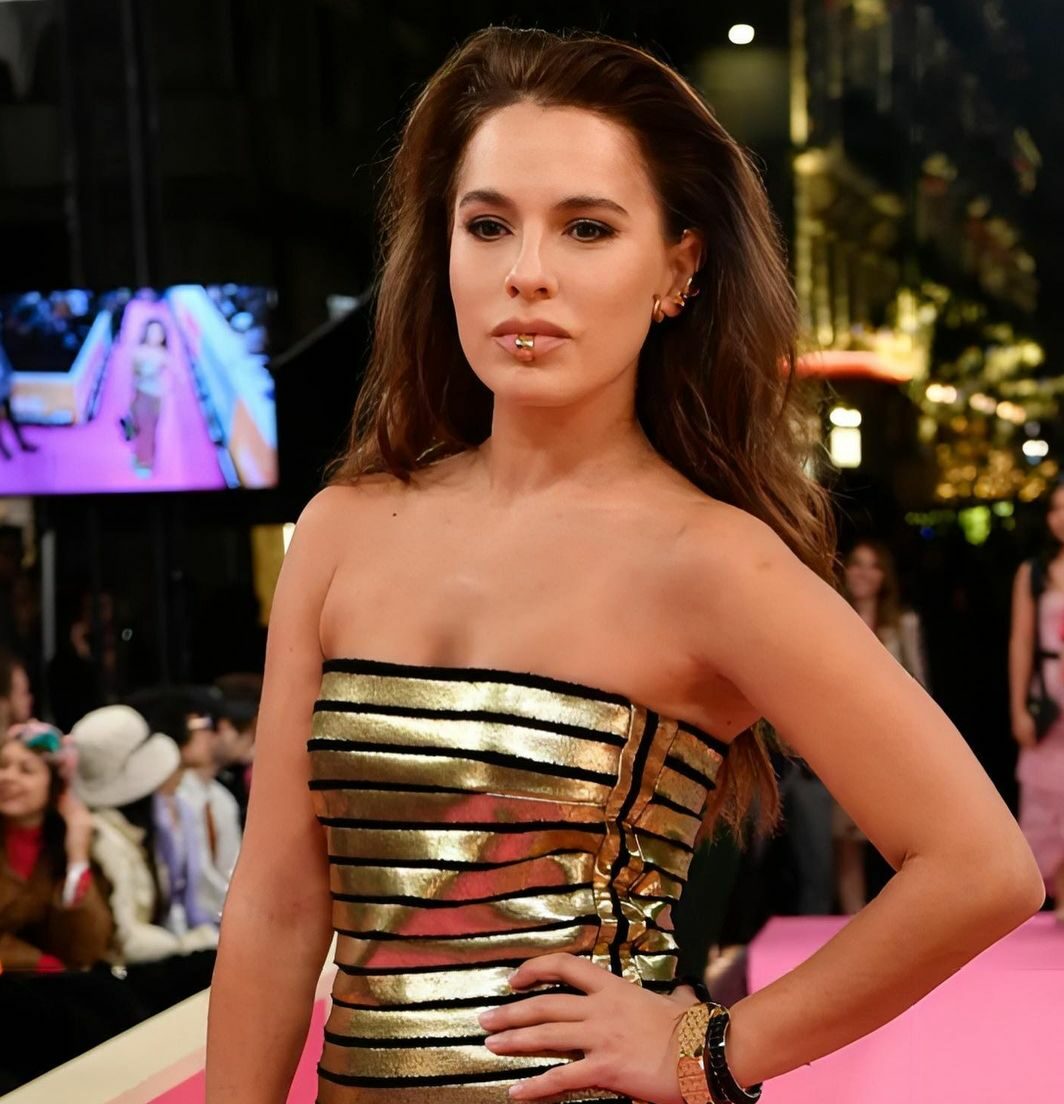 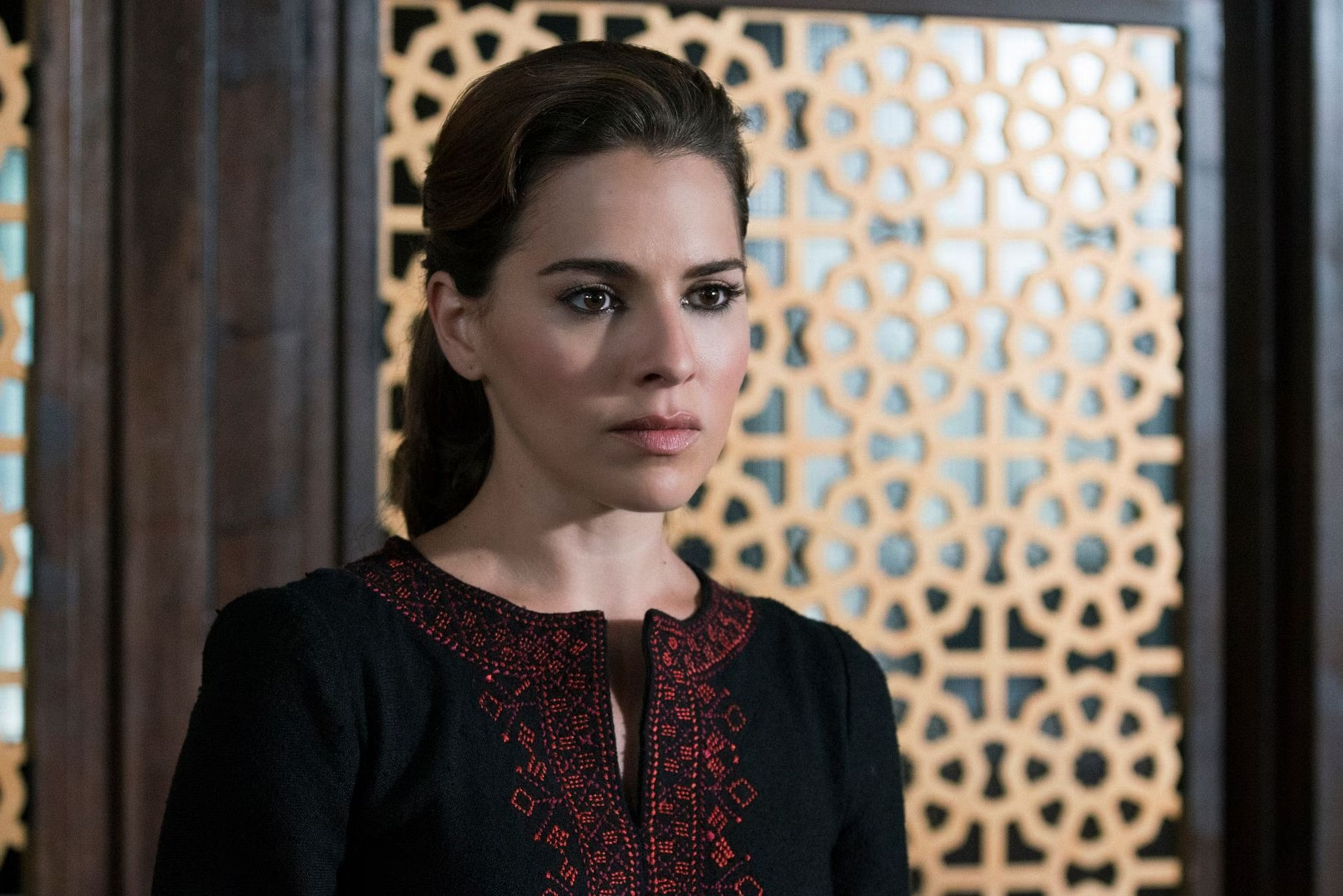 As per Netflix’s description of Melia’s character, “Sofia is a Greek artist who enters the Emily in Paris fold to unveil her latest show at Camille’s gallery. Sofia’s time in the City of Love takes an unexpected turn when she finds herself falling into a passionate affair.”
Melia Kreiling is an actress by profession. She was born in the year 1990 in Geneva, Switzerland, to Randall A. Kreiling and Katia Dimopoulou. At the moment, she is 32 years old. As per multiple media outlets, she spent most of her childhood in Athens, Greece.
Kreiling who is half American and half Greek was inclined towards arts from a young age. After moving to Great Britain, she attended the Northern School of Contemporary Dance. Soon after, she enrolled at the London School of Dramatic Art, where she studied acting. 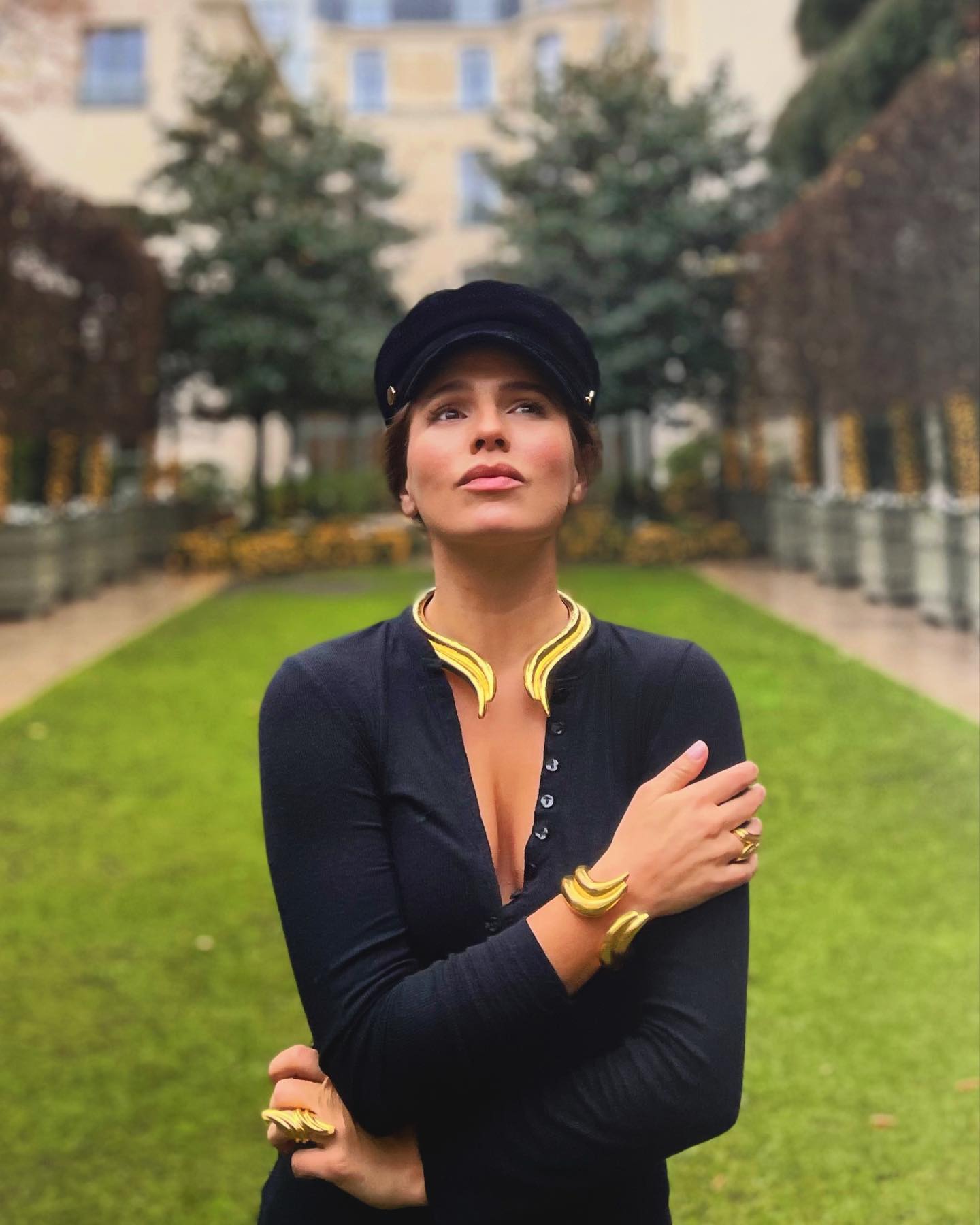 Melia made her acting debut with a short film named Room To Forget which was released in the year 2011. Apart from this, she essayed the role of Bianca in four episodes of the German historical period drama show, The Borgias.
If you are an MCU fan, then you may have recognized Melia as Bereet from the movie Guardians of the Galaxy. Then, she garnered a lot of positive feedback for her cameo appearance in the movie from the side of fans as well as critics. 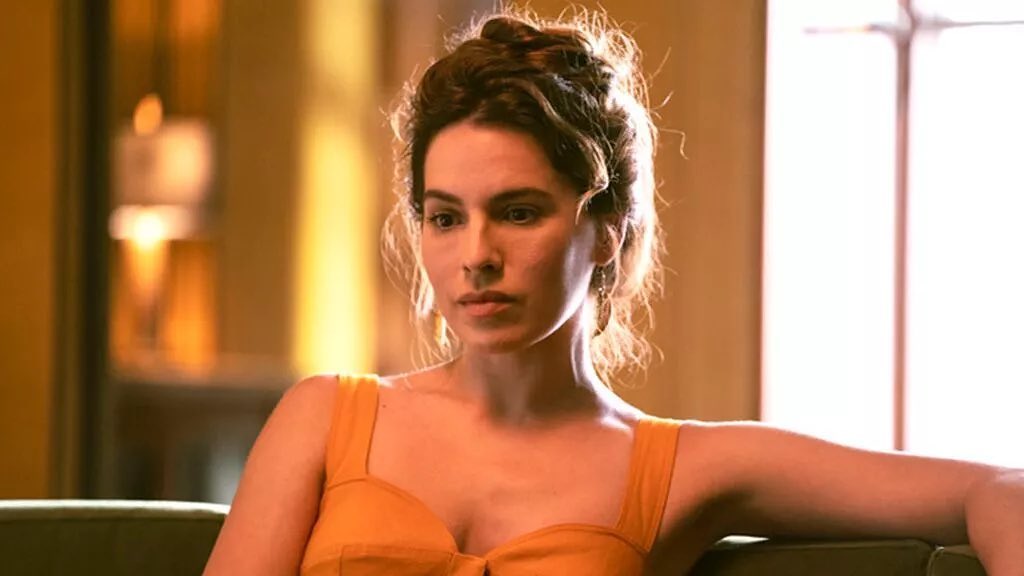 Melia is well-known for her roles in television series such as Tyrant and The Last Tycoon. Along with this, she has also been a part of the CBS summer series called Salvation, where she played the role of Alycia Vrettou, a brilliant computer scientist.
In December 2012, Kreiling starred in a television show about Rosamunde Pilcher and reprised her character in The Other Wife. She played the role of Bathsheba in the 2013 History Channel miniseries The Bible. Shortly afterward, she essayed the character of Daliyah Al-Yazbek in the FX television series Tyrant. 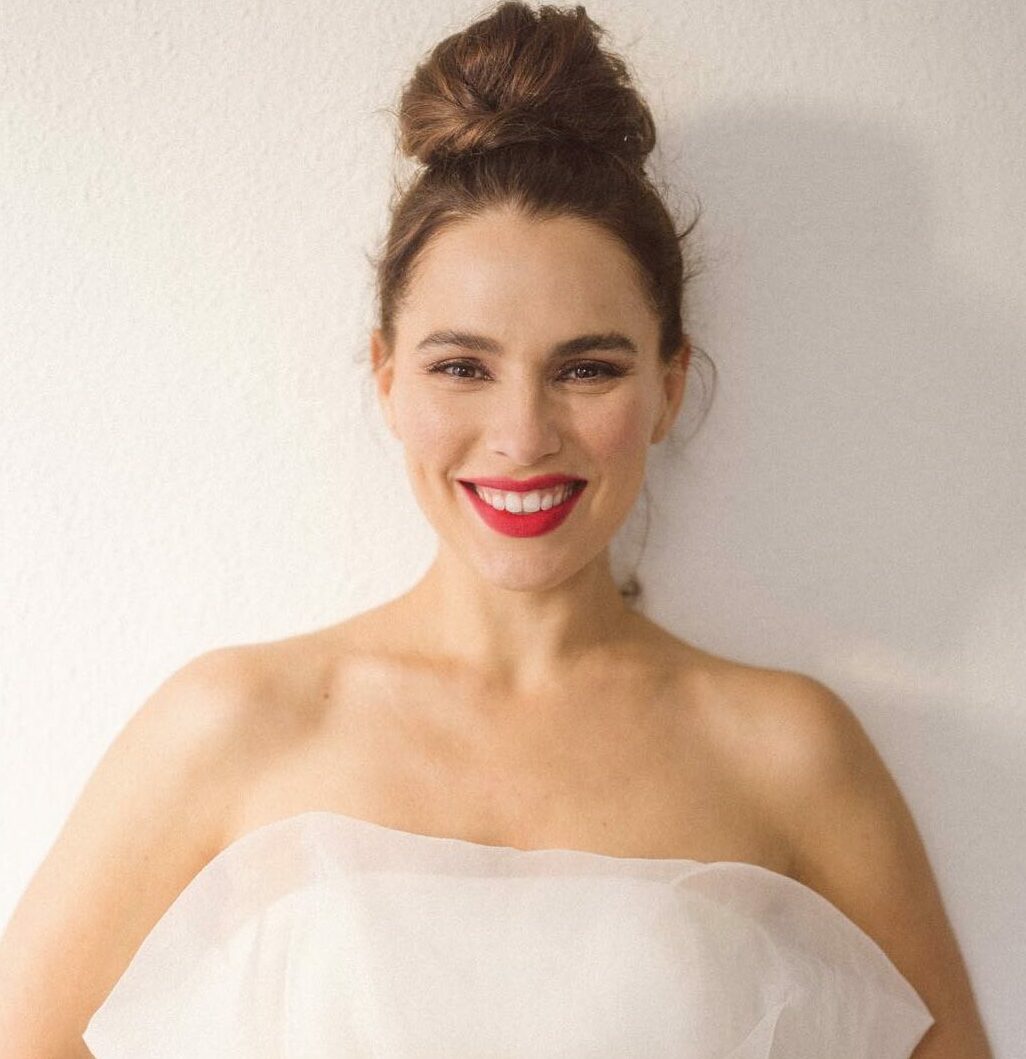 Besides this, Melia has also appeared in a couple of movies such as The Healer, Suspension of Disbelief, Company of Heroes, Leopard, Committed, X Moor, MindGamers, and The Last Note.
In the year 2020, Kreiling starred in the Fox television series named Filthy Riches, which is based on the New Zealand series of the same name. She played the role of Ginger Sweets in the TV show.
Before Emily in Paris, Melia was seen in Amazon Prime Video’s television series called Mammals which dropped on the streaming service last month. The series created by Jez Butterworth and James Richardson explores the complexities of modern marriage.
Kreiling essays the character of Amandine in the show. Along with Melia, the series also stars James Corden, Colin Morgan, Tom Jones, Samuel Anderson, Henry Lloyd-Hughes, and Sally Hawkins in key roles. 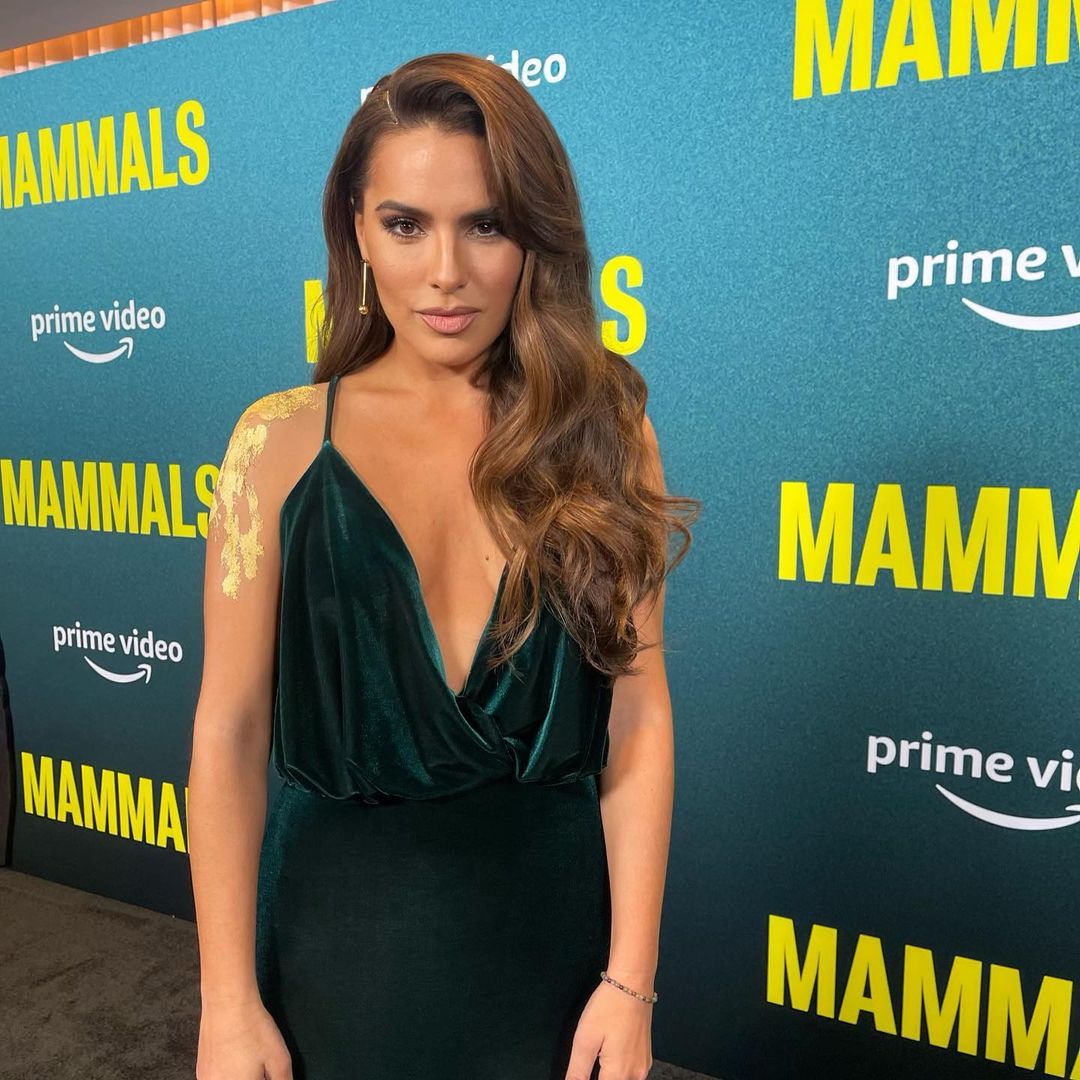 The answer to the above question is a huge yes. Like most actors in the film industry, Melia also has a profile on the social media platform Instagram. As of this moment, she has 58.1k followers on Instagram.
Up until now, Kreiling has more than 2,000 posts on her Instagram feed. It looks like she is pretty active on the social networking platform. Her Instagram bio is all about her work. It reads, “MAMMALS out now on @primevideo ⭐️ Emily in Paris out now on @netflix.”
When we scrolled through the Instagram feed of the Guardian of the Galaxy star, we found a series of pictures of her with the cast members of the show Emily in Paris, a few random selfies of her from her daily life, and a couple of stunning snaps of her from her trips all over the world.

Melia is a big animal lover. Her Instagram feed is filled with cute snaps of her with dogs, cats as well as horses. She has a dog of her own whose name is Ouzo. According to her Instagram profile, she found Ouzo at a kill shelter on his very last day and she adopted him.
The actress is glad that she found Ouzo and has stated that her life has been full of love and joy since the time he came into her life. This year, Melia completed 6 years with her dog Ouzo. 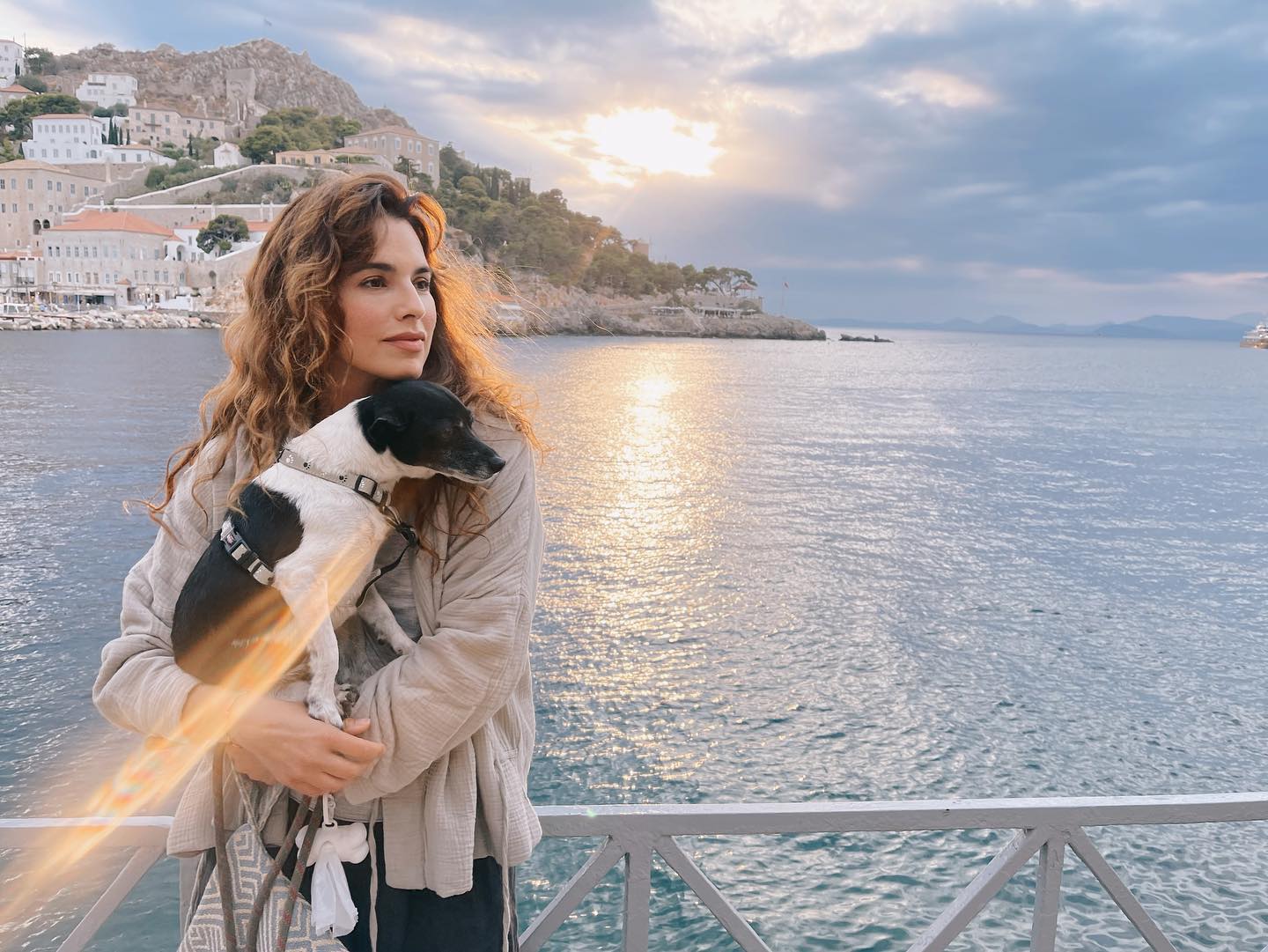 Did you like Melia’s performance in season 3 of Netflix’s popular show Emily in Paris? Kindly let us know your thoughts in the comments section below. Don’t forget to stay tuned with us for the latest updates from the world of showbiz.