Over the past two years, the box office window has been a ghost town thanks to the covid pandemic either shutting down theatres, or filmmakers opting to release their ventures on OTT platforms. But now, with the lockdown being lifted and theatres reopening we see a plethora of films hitting the big screen. From last year’s release Sooryavanshi to the latest film in the form of the Alia Bhatt starrer Gangubai Kathiawadi, the audience has been patronizing new releases. If that wasn’t all, even regional films, viz. Pushpa – The Rise has found acceptance among the audience. In this compendium, Bollywood Hungama takes a look at some of the latest and most rending box office reports this week, from the Alia Bhatt starrer Gangubai Kathiawadi Box Office Day 4 update to the Pavan Kalyan film Bheemla Nayak rocking the North America box office, and Gangubai Kathiawadi stealing the show over the weekend, here are some of the latest box office trends today. 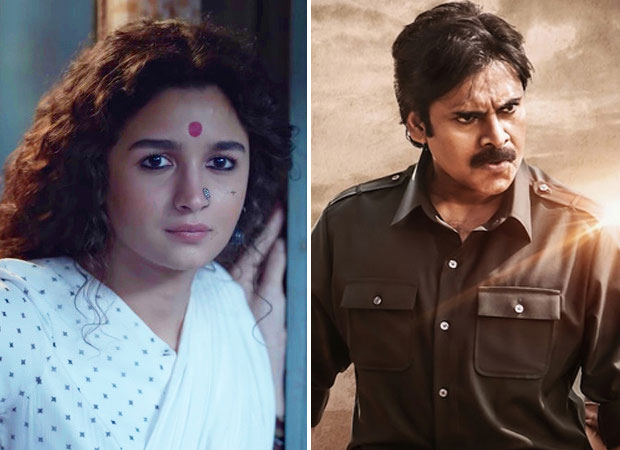