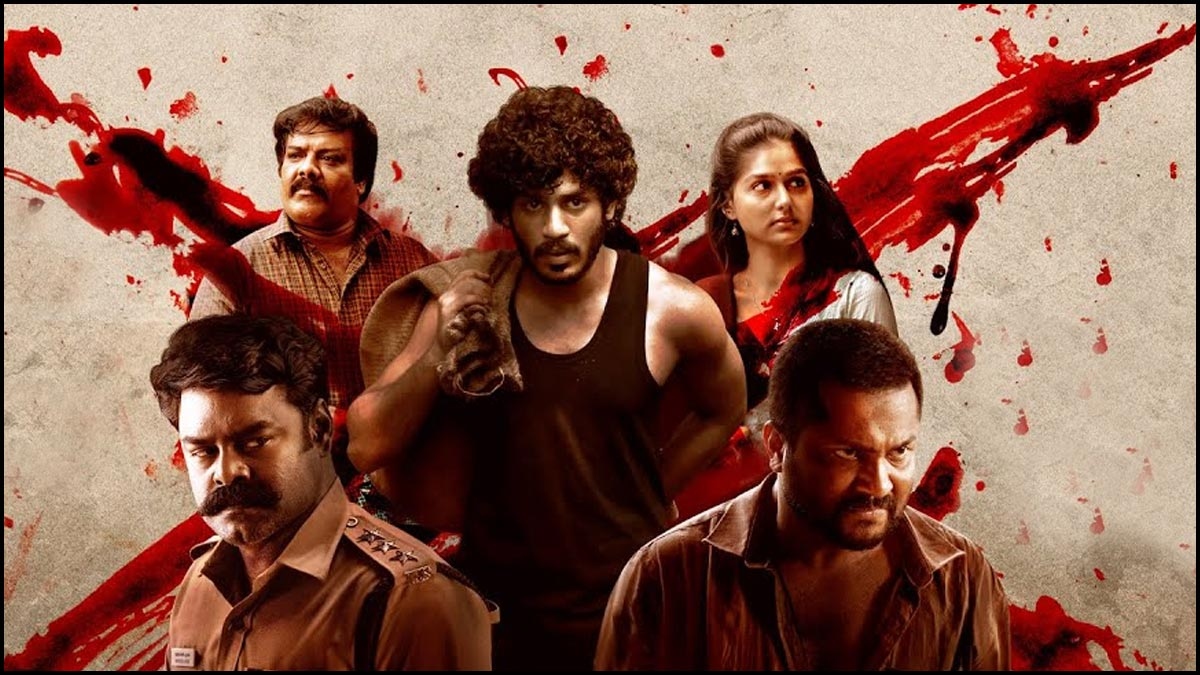 Brindha Gopal, who won a National Award for choreography, turned into a director this year. After ‘Hey Sinamika’, she is currently working on her next directorial ‘Thugs’ starring Hindhu Haroon, Bobby Simha, RK Suresh, Munishkanth and Anaswara Rajan in the lead roles.
Thugs is a raw action thriller written by Shibu Thameens and produced by Riya Shibu under the banner HR Pictures . The film is set to be released in Tamil, Telugu, Malayalam and Kannada. The official release date is yet to be announced. Phoenix Prabhu & Rajasekar choreographed the  exhilarating action sequences in the movie.
Priyesh Gurusamy is serving as the director of photography, Praveen Antony has taken care of the editing work while popular music composer Sam C.S. has composed the music and background score of Thugs. The film’s story revolves around the lives of a few gangsters in Kanyakumari.