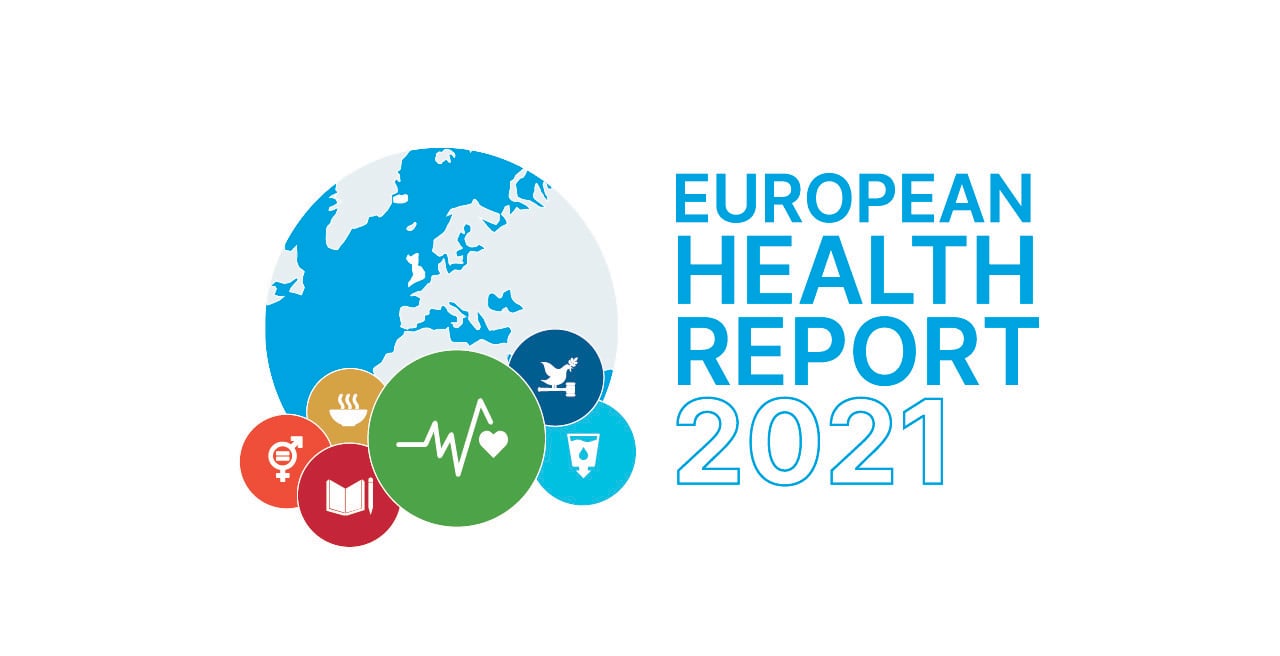 Tobacco, alcohol and cannabis use among French adolescents has decreased in the last decade, particularly between 2018 and 2021 and following the COVID-19 outbreak in 2020, finds WHO/Europe’s collaborative Health Behaviour in School-aged Children (HBSC) study.
In France, as across the WHO European Region, measures taken to control the COVID-19 pandemic disrupted the lives of adolescents. School closures between 2020 and 2021 affected their schooling and learning as well as their sociability, distancing them from their peers and their primary social setting at this age.
In the first quarter of 2021, 1972 ninth-grade students from public and private schools responded to the French national adolescent health and substance use survey (EnCLASS). The EnCLASS project is linked to the HBSC survey in France and supported by the Ministry of National Education and the French Monitoring Centre for Drugs and Drug Addiction (OFDT). It is conducted in partnership with the National Institute of Health and Medical Research (Inserm) and the National School of Public Health (EHESP).
The survey investigates various health behaviours, including the use of tobacco, alcohol and cannabis. It found that the pandemic has had a significant effect on these behaviours among young teens in France.
The survey found that alcohol remains the most frequently used substance by French adolescents, with 2 out of 3 ninth-grade students having consumed alcohol at some point in 2021. At the same time, this figure is the lowest recorded since 2010, with 60% of the total decrease occurring between 2018 and 2021.
Most strikingly, the percentage of ninth-grade students who had never consumed alcohol doubled in the last decade.
“These positive trends show how young people’s social interactions can affect harmful substance abuse, as well as the power of targeted policies and campaigns,” explained Dr Emmanuelle Godeau, one of the lead investigators for the EnCLASS survey and the HBSC study in France, and a member of the EHESP.
“The continuous decline in the use of tobacco and alcohol among adolescents in France is also the result of successful public policies and strategies, including the denormalization of smoking,” she added.
“The findings show how the pandemic has accelerated a downward trend in the use of alcohol, tobacco and cannabis among French youngsters,” said WHO Regional Director for Europe Dr Hans Henri P. Kluge. “This shows both the importance of smart policies and the role that our environments play in shaping our behaviours. At the same time, the results raise the question of how far the pandemic has affected young people’s overall health; it is crucial that policy-makers continue to study these effects, whether beneficial or harmful to people’s health.”
It is with smoking that the results of the survey are most significant. The use of tobacco and cigarettes has gone down considerably. In 2021, the proportion of adolescents who had ever smoked tobacco cigarettes (at least once in their lifetime) was a little over 29.1%, compared to 37.5% in 2018 and nearly 52% in 2010. Similarly, the proportion of current use of cigarettes (at least 1 cigarette in the past 30 days) dropped from 13.6% in 2018 to 10.2% in 2021.
The new research shows that, unlike tobacco cigarette smoking, electronic cigarette (e-cigarette) use remained stable between 2018 and 2021. Worryingly, the use of e-cigarettes is becoming increasingly popular among French teenagers, with the proportion of lifetime e-cigarette use now higher than that of lifetime tobacco use.
Like tobacco and alcohol, cannabis use is declining rapidly. In 2021, 9.1% of students in ninth grade experimented with it – almost 3 times less than in 2010 (23.9%).
The results of this latest survey conducted in France are in part attributable to the wider effects of the COVID-19 pandemic, especially the restrictive social measures that most of the Region saw during 2020 and most of 2021.
“The limitation of opportunities for meetings and festive moments with peers has resulted in lost opportunities for initiation and the use of substances, hence the lower levels of use, even of alcohol, which is rarely drunk alone at this age,” explained Mr Stanislas Spilka of OFDT, one of the other lead investigators for the EnCLASS survey.
Smart policies, taken at the local and national level, can go a long way in ensuring that any gains made in the promotion of well-being and healthier behaviours continue over time.
The HBSC study is a cross-national study of the health and well-being of adolescents across Europe and Canada, conducted in close collaboration with WHO/Europe. The survey is undertaken every 4 years for 11-, 13-, and 15-year-olds.
The survey in France was part of a series of national surveys conducted during the COVID-19 pandemic in countries across the Region, which WHO/Europe will release over the next months.